AX Axial Compensators mainly compensate for axial movements. In the case of expansion joints without covers external, internal and tendons it is possible to compensate in all planes.

The use of shields or more than two tendons limits the operation of the device to only axial movements. As a standard, the bellows are made of steel of the 1.4541 (AISI 321) grade < / strong> or other. For technical reasons, we do not use bellows of S235 / St3S class steel in the production of expansion joints. T

This type of expansion joints is made in a version for welding, flange or in mixed version (with two different connections). We also make expansion joints with one or two reducers (reductions) in case of changing the diameter of the pipeline. 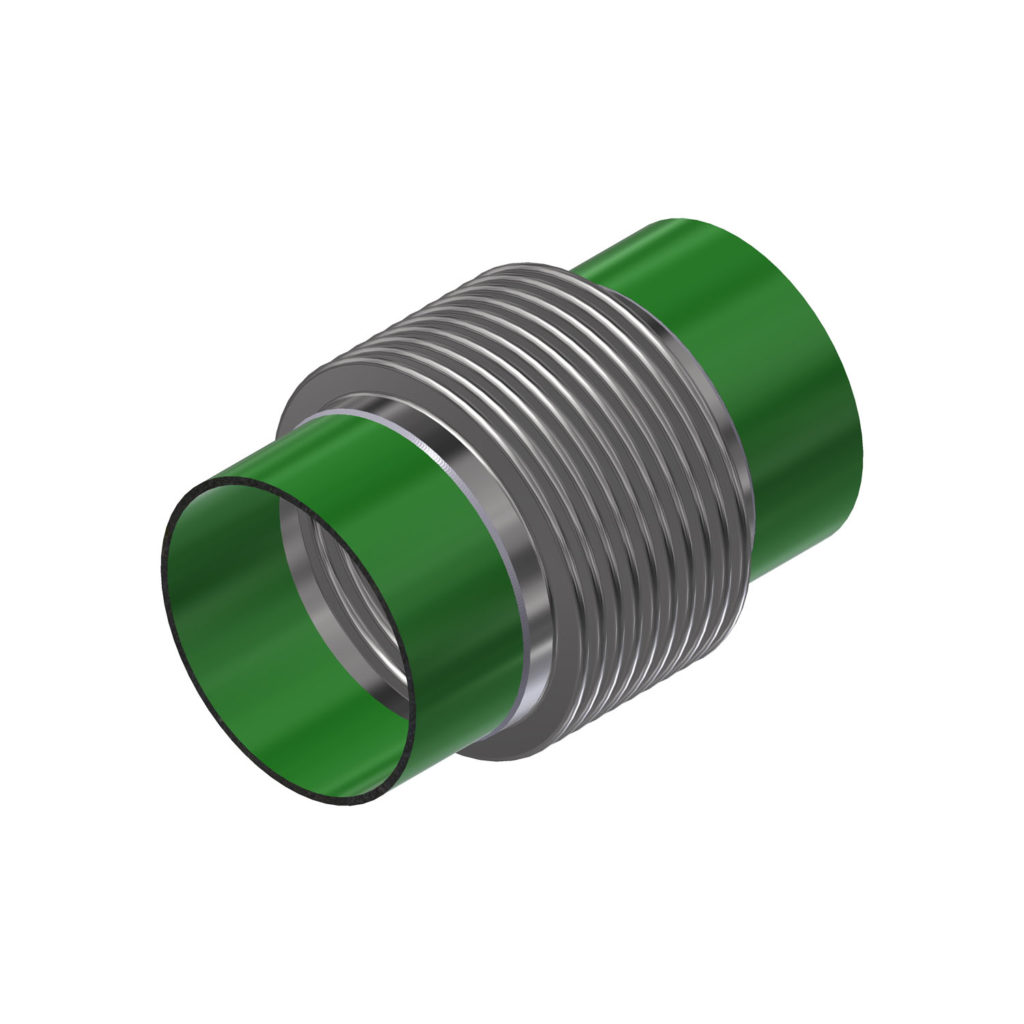 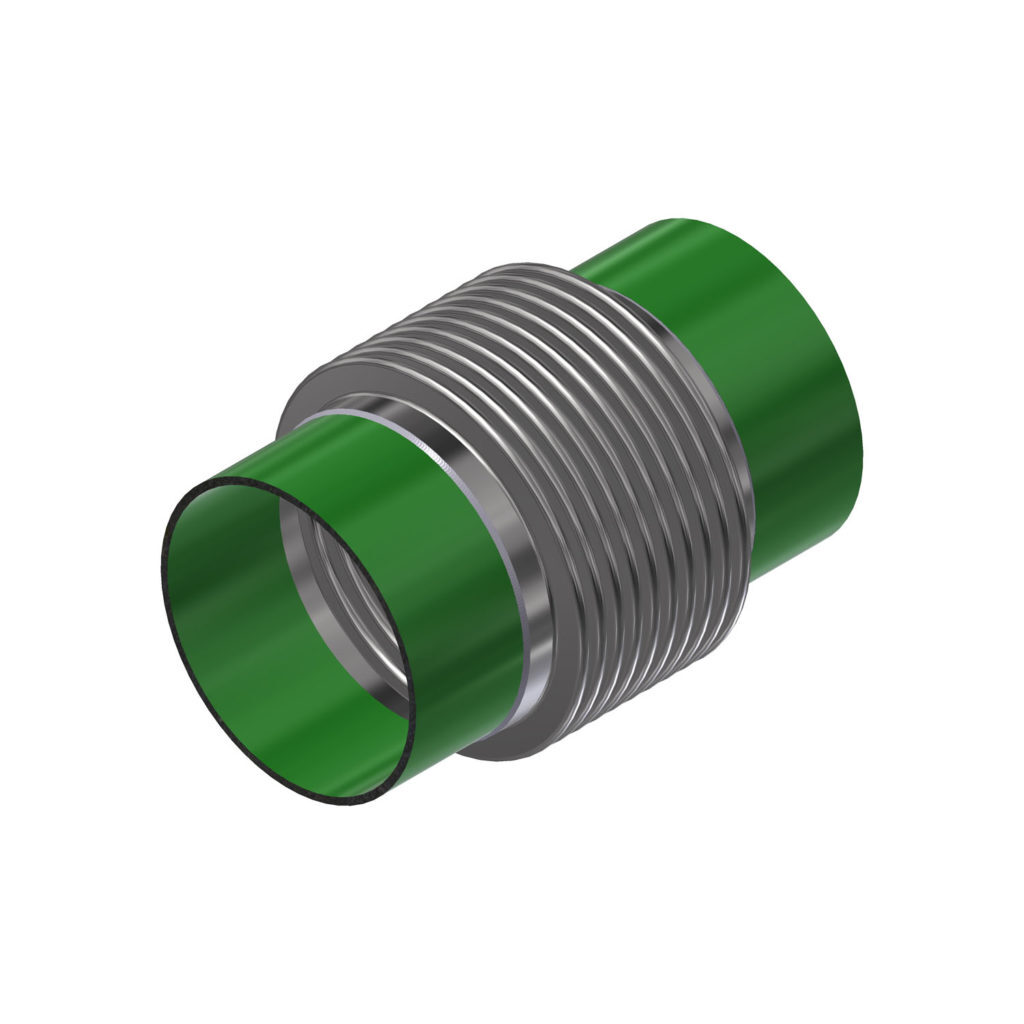 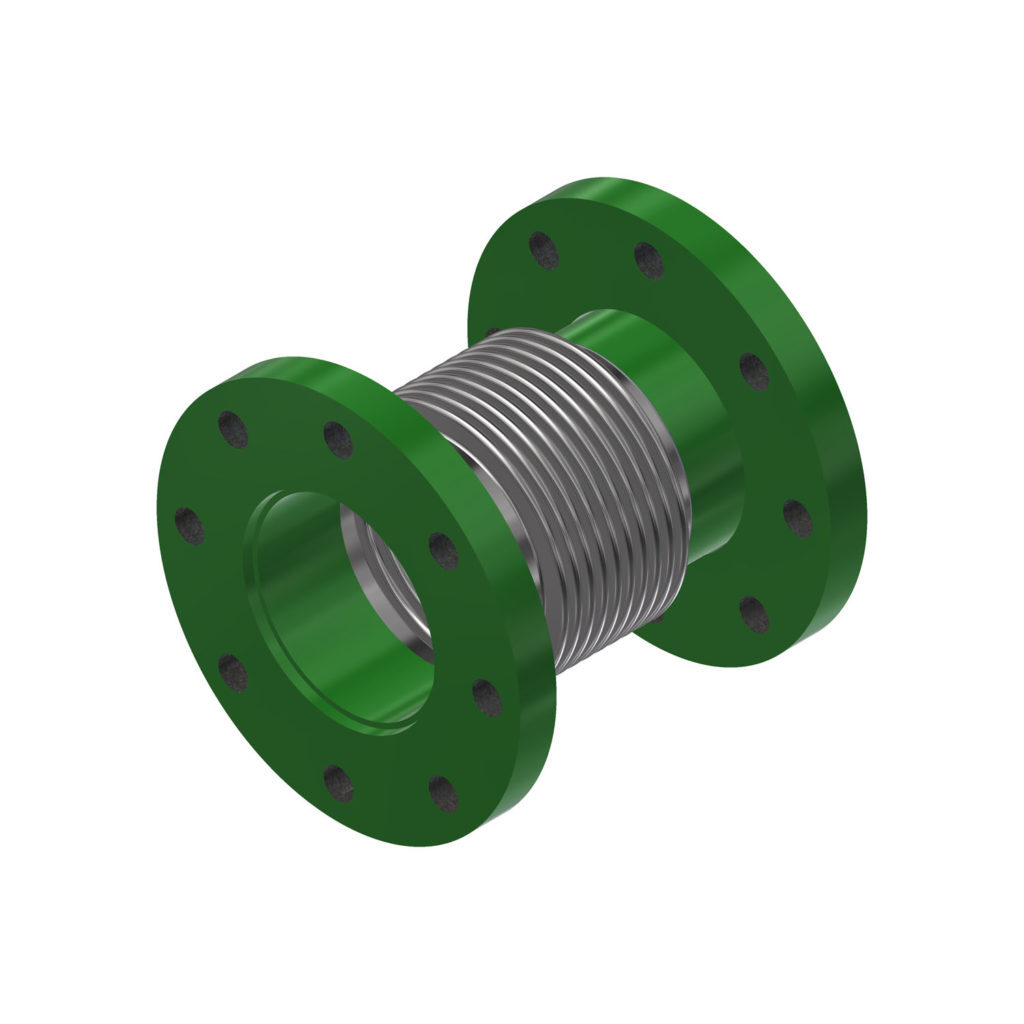 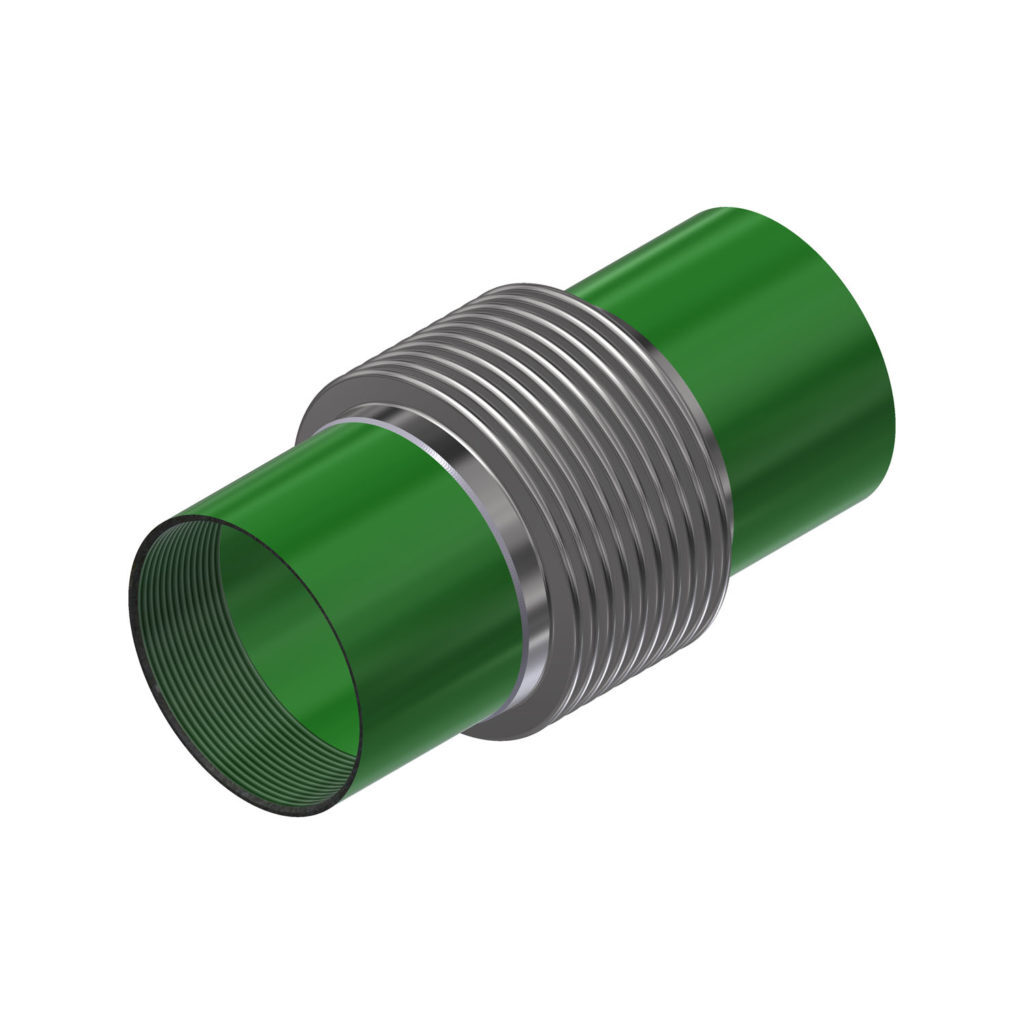 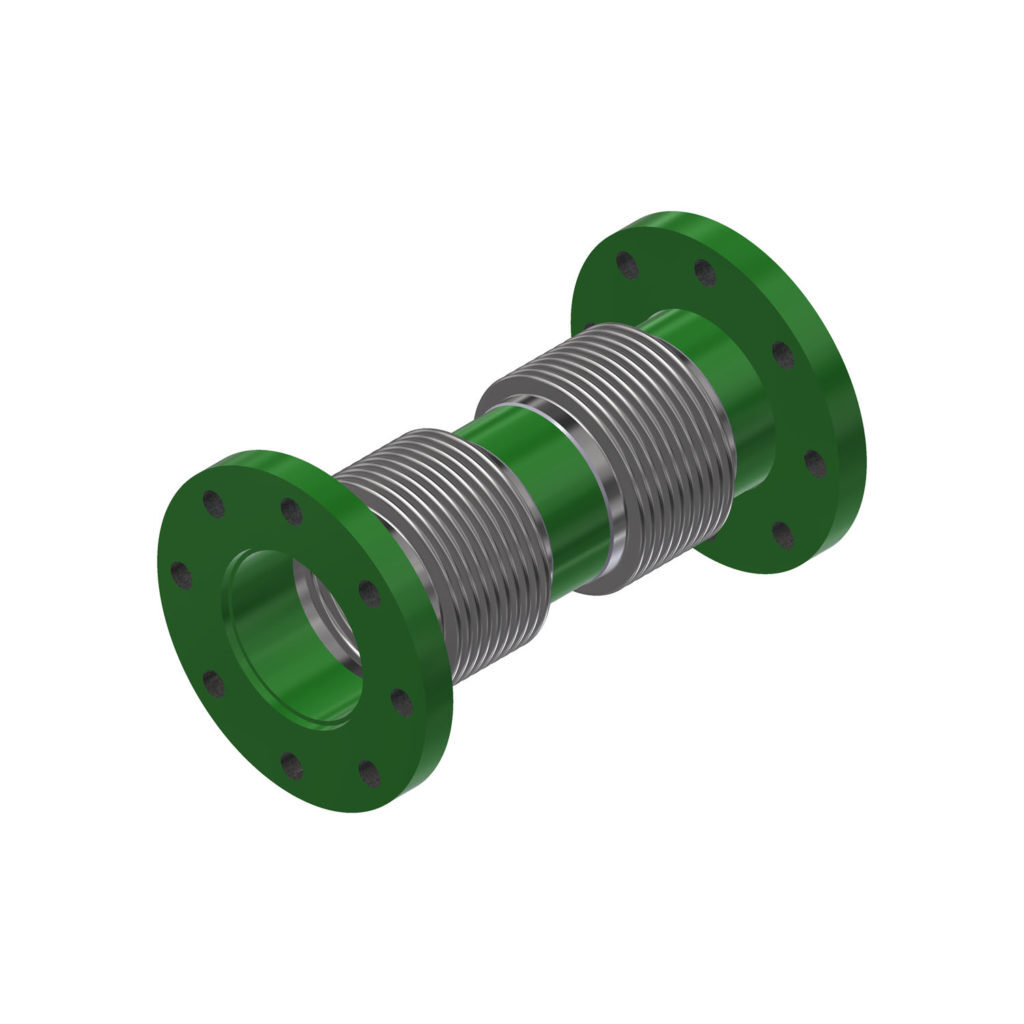 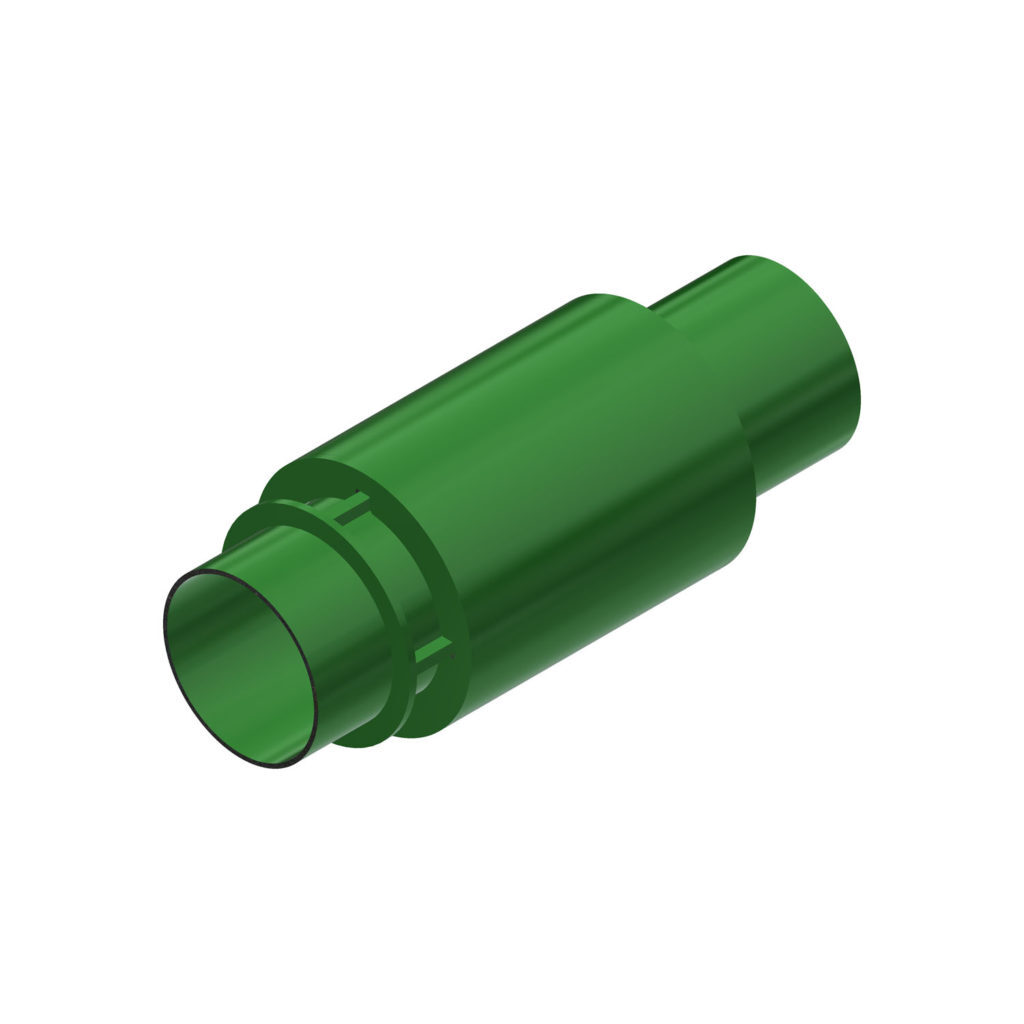 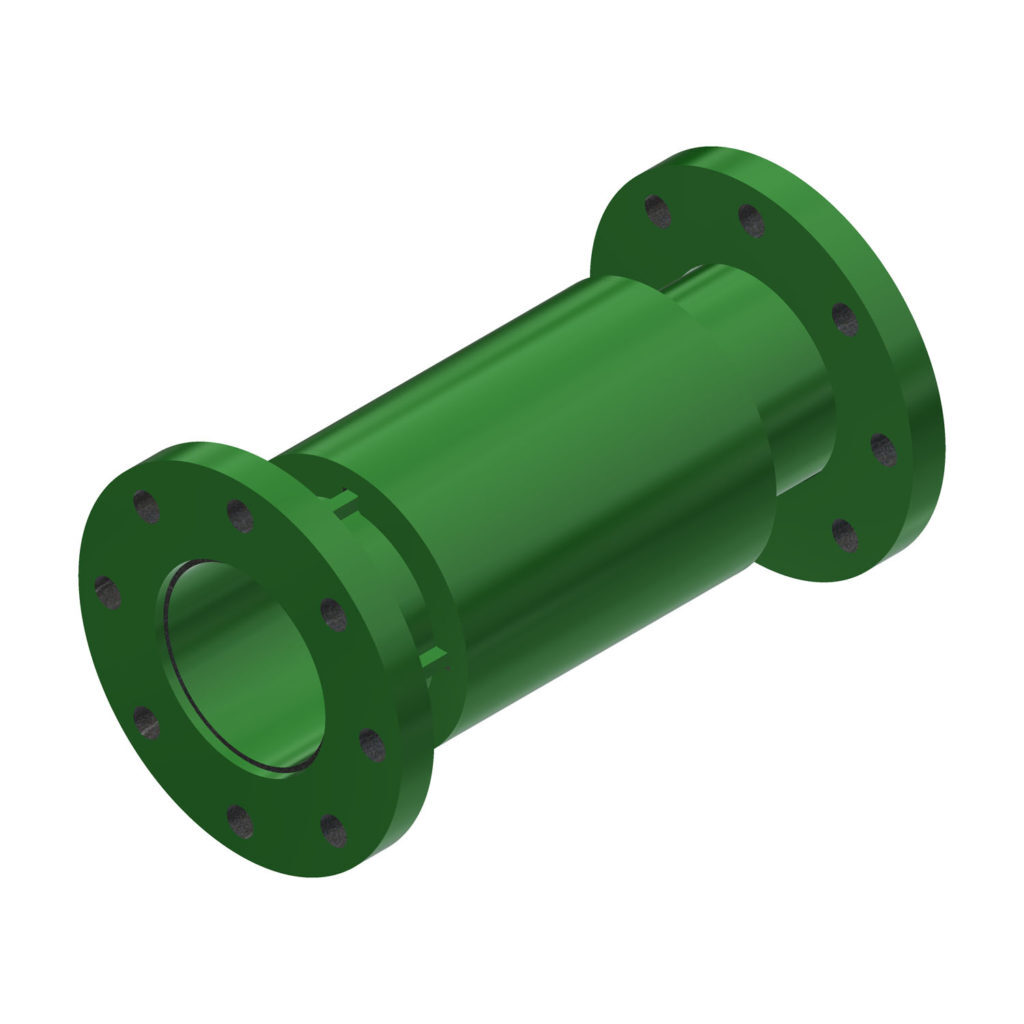 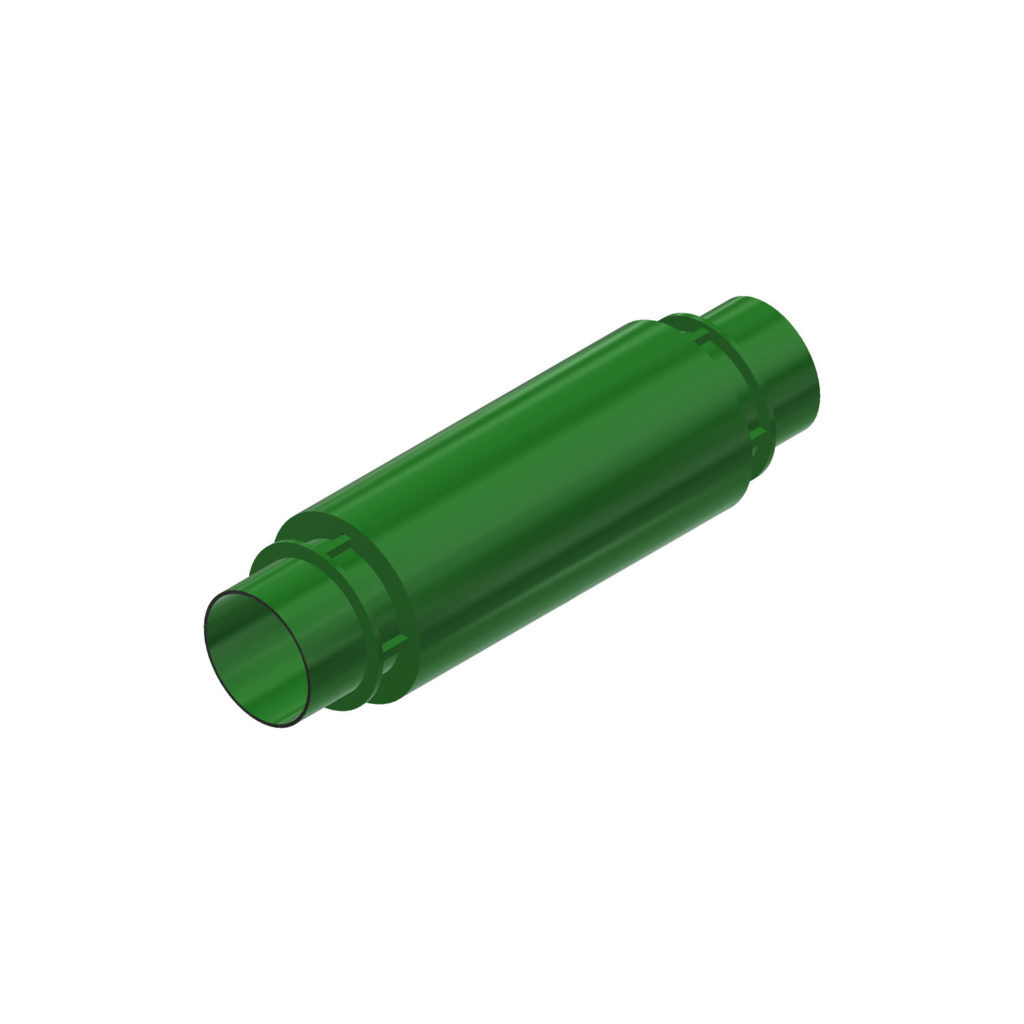 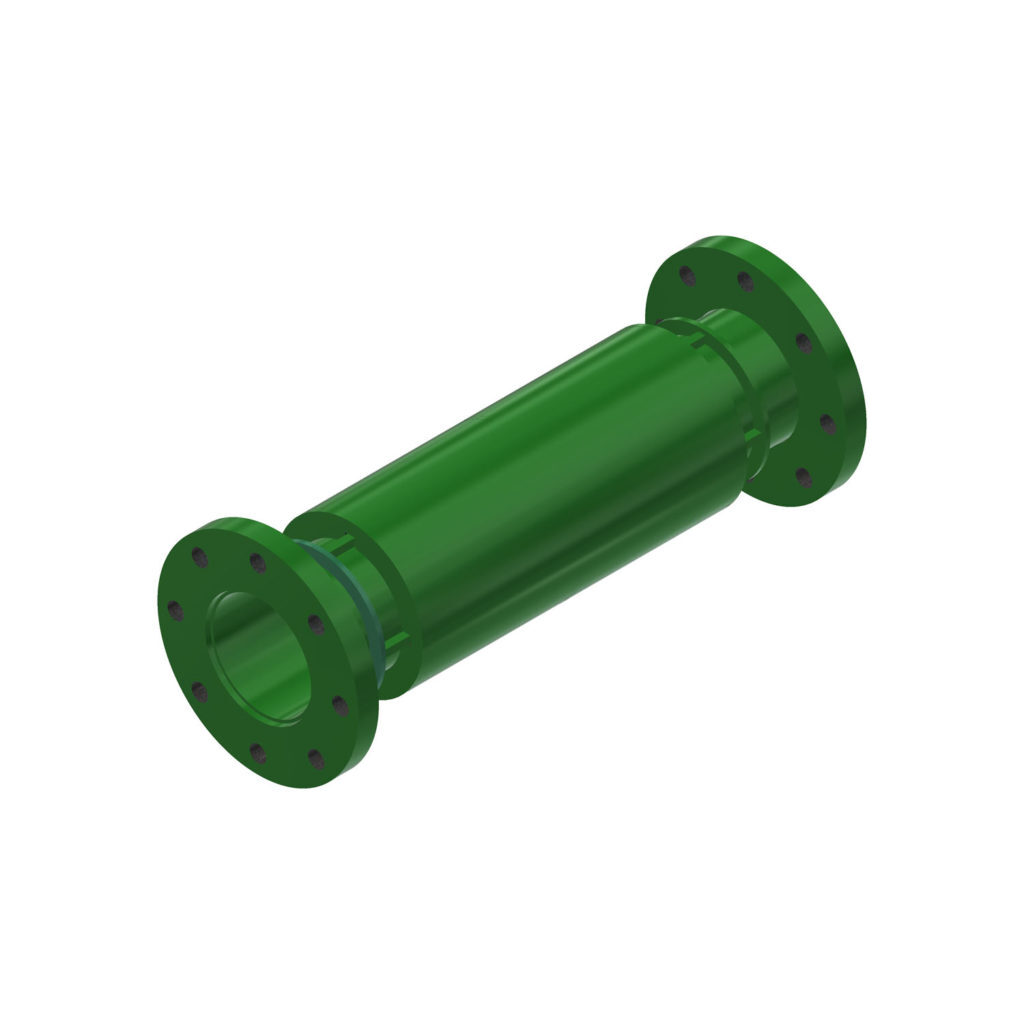 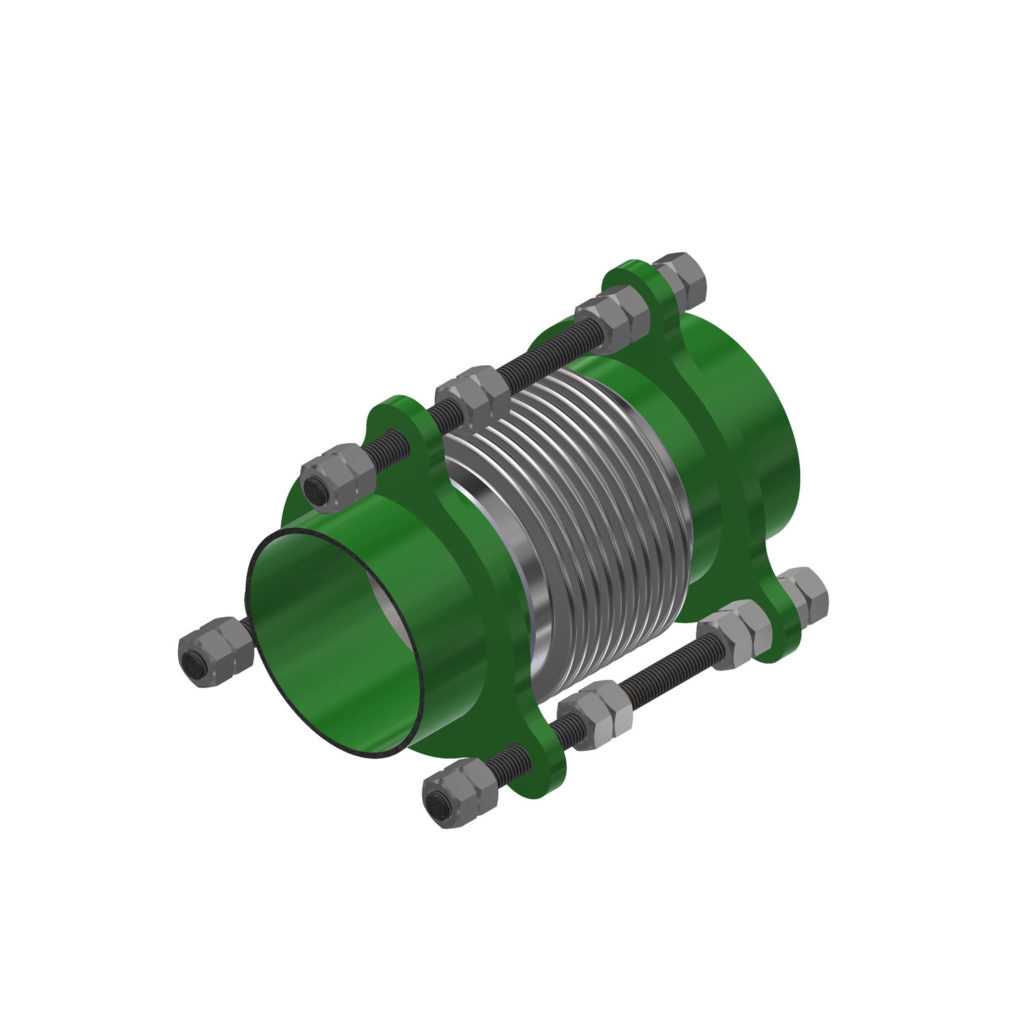 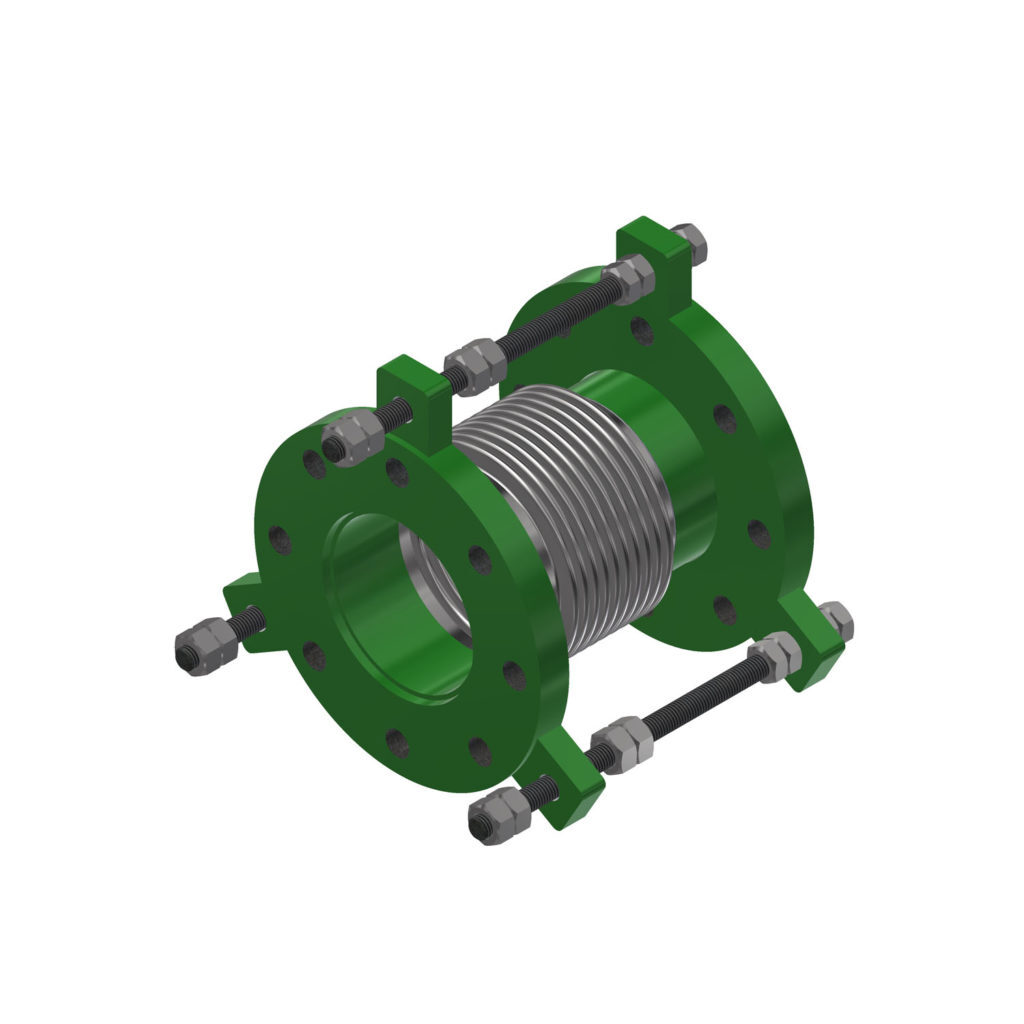 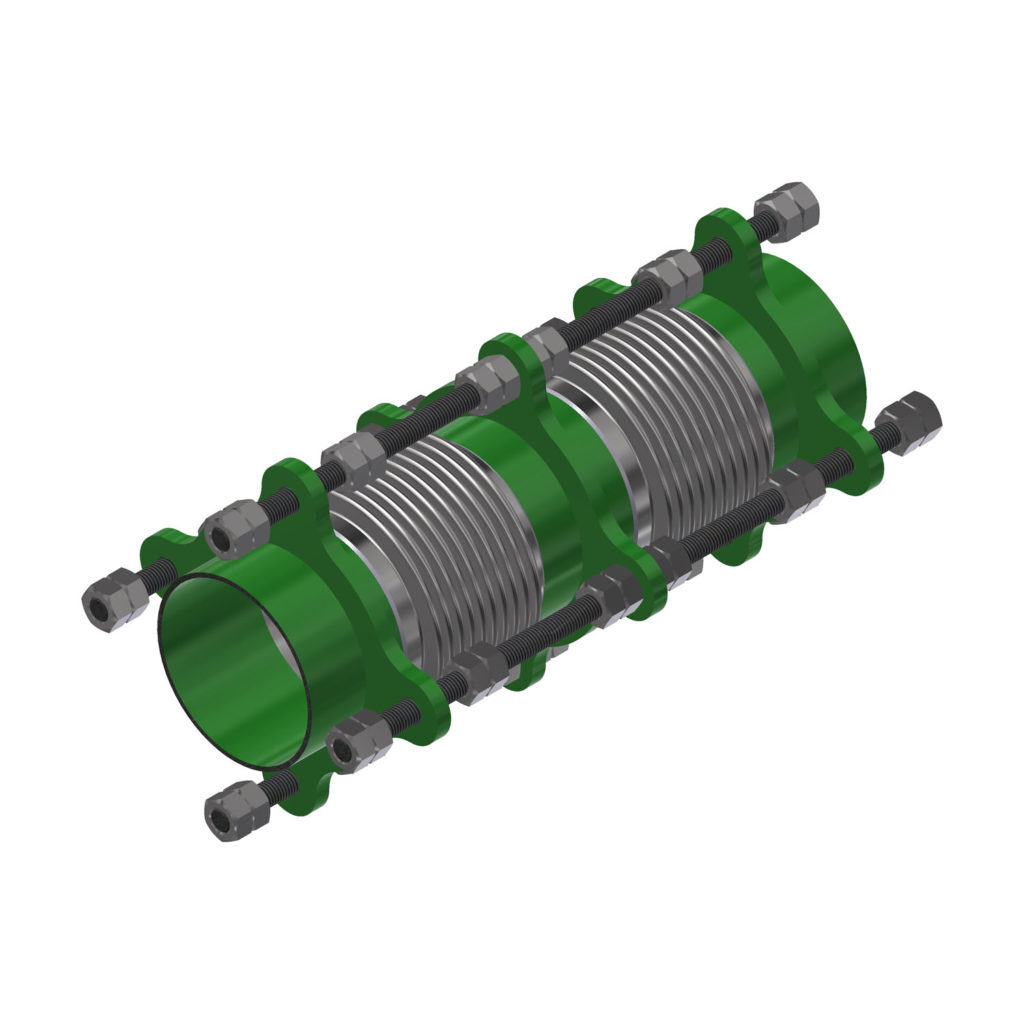 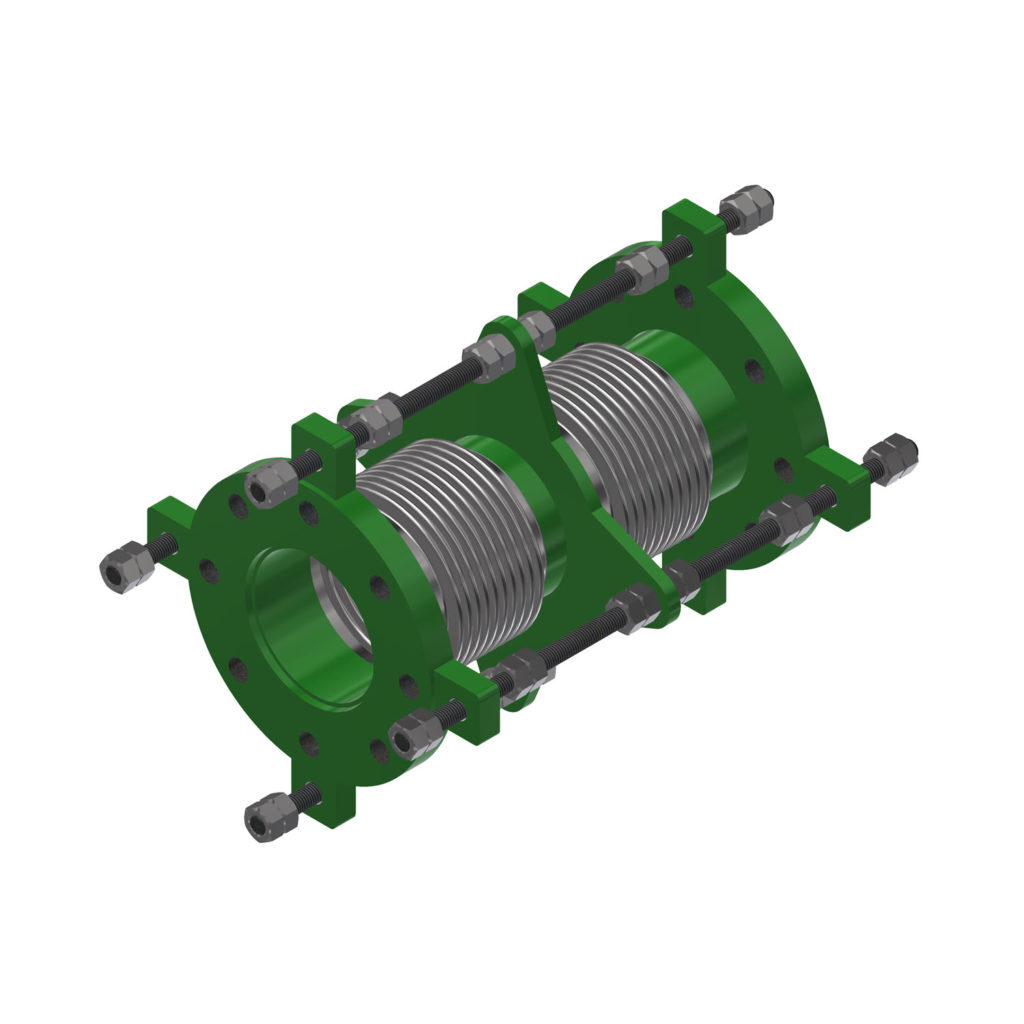 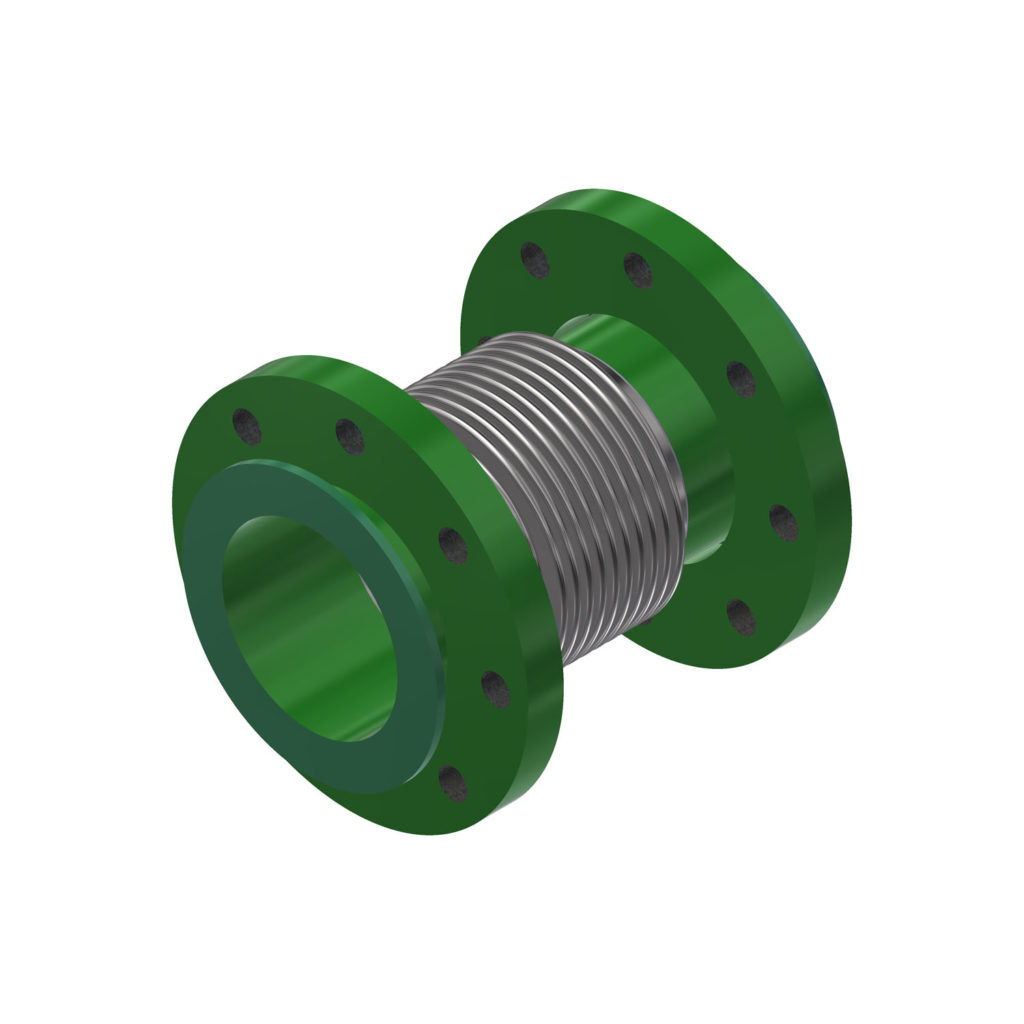 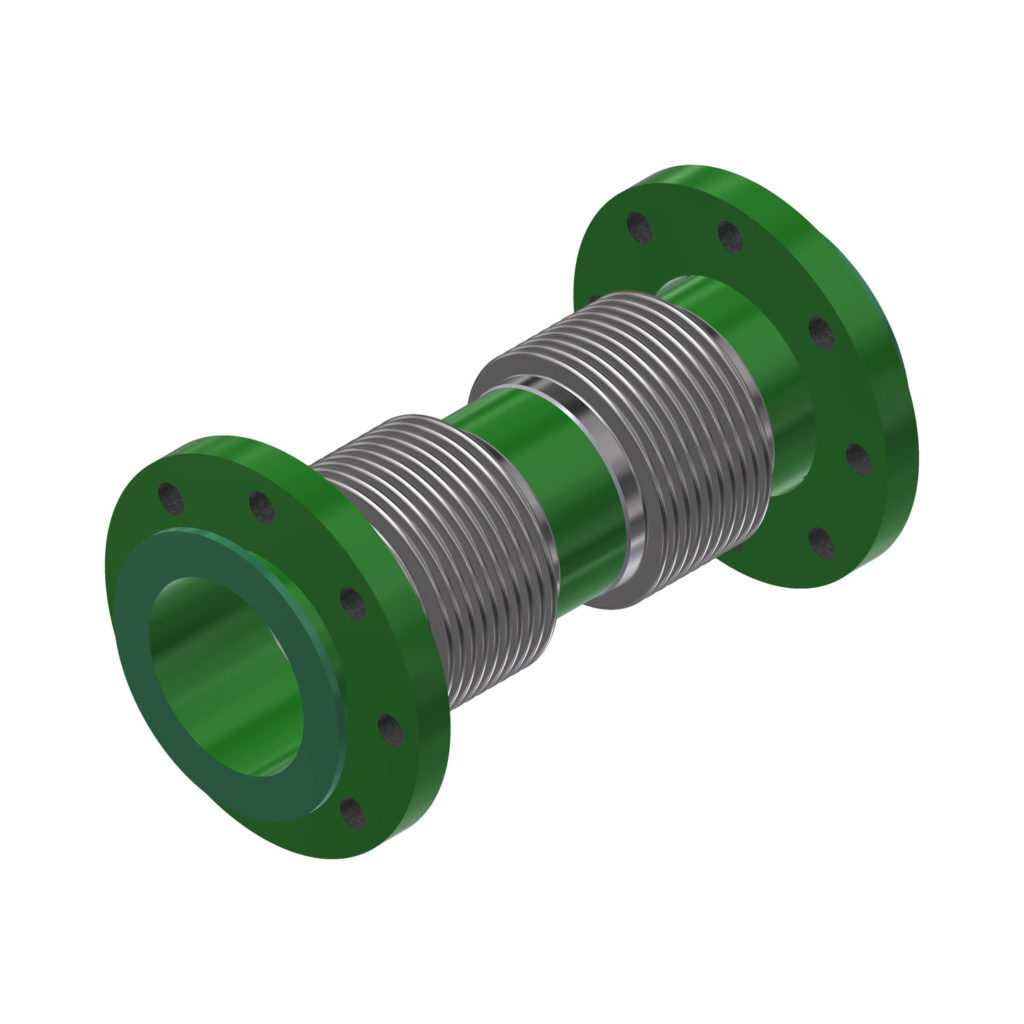 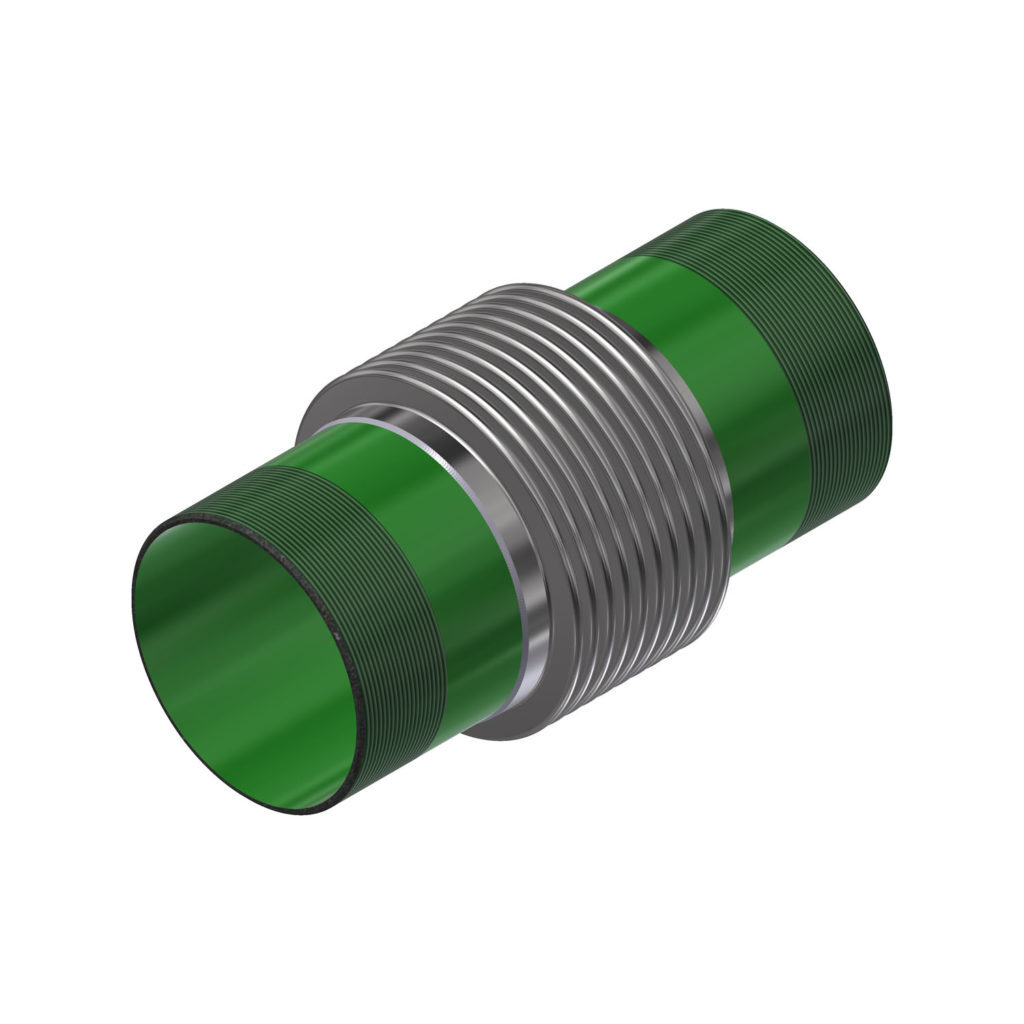